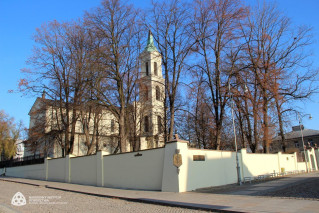 Complex of the Church of St. Adalbert, with a clergy house and a manor house 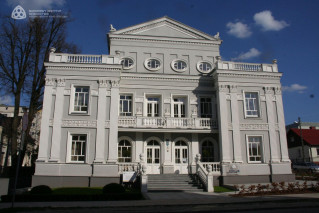 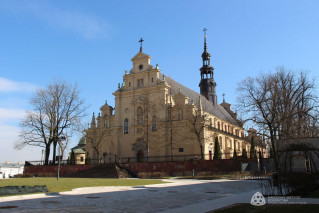 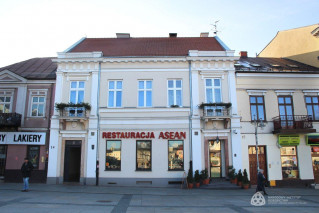 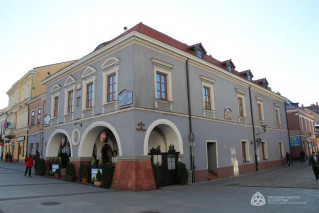 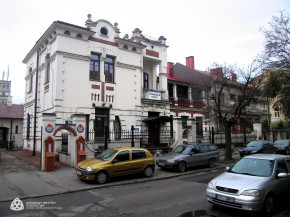 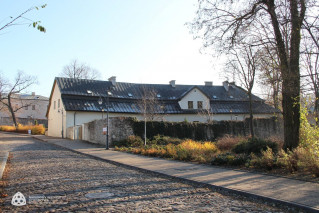 The building of the former steward and laundress house, along with the plot